My boys and I are traveling right now. We just left Scotland after 3 days there. Stayed mainly in Edinburgh and took a bus tour to the Kingdom of Fife – Anstruther, St. Andrew’s, and Falkland.

We’re now in Belfast for the Irish leg of our journey. We’re taking the Game of Thrones tour tomorrow and then plan to go to Dublin on Friday.

The best part of this vacation had been arriving in our destination. The getting there were some of the worst experiences we’ve had. Our flight from San Antonio to Dallas was delayed twice and we were on the line for over an hour just to get our bag checked in–we already had our boarding passes. We got to our gate in Dallas just in time to make the flight to London. It was an eight-hour flight, but there was no way to sleep with crying babies, the crew serving drinks/food, and occasional turbulence. The flight to Scotland wasn’t too bad, until we waited and waited for our luggage which did not arrive. It was left at Heathrow. Thankfully, it was delivered the same night.

Today was another nightmare.  We arrived at the Edinburgh airport early only to find out that the power was out and all systems were down. They needed almost one hour to restore the computers, because heaven forbid they had to write the boarding passes manually, etcetera, etcetera. Flight to London was again delayed and we barely had time to make our flight to Belfast because we had to tour the whole airport before getting to our terminal. Once we arrived in Belfast, we were not even surprised to find out that our luggage was once again left in Heathrow. This time, the bag is not going to be delivered until tomorrow morning. Yep, they’re two for two in losing our bag.

It’s a good thing I was once a Girl Scout and had a change of clothes for the three of us in our hand-carry. At the end of the day, we got here, we’re all together and safe, so we’re not letting this anger us too much. As for American Airlines and British Airways, they won’t be getting a good review from me anytime soon. I really miss Singapore Airlines, Cathay Pacific, Emirates, Thai Airways, and Changi Airport. In my opinion, the Asian airlines are the best in the world. No one can convince me otherwise, especially after today. 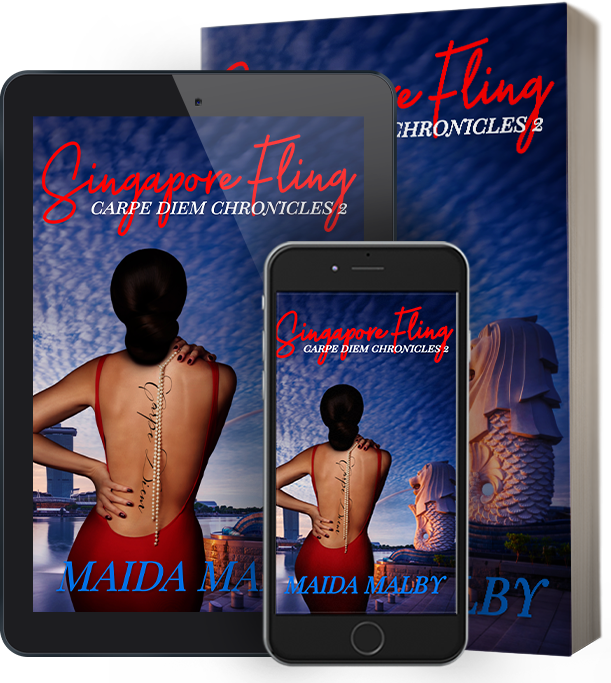 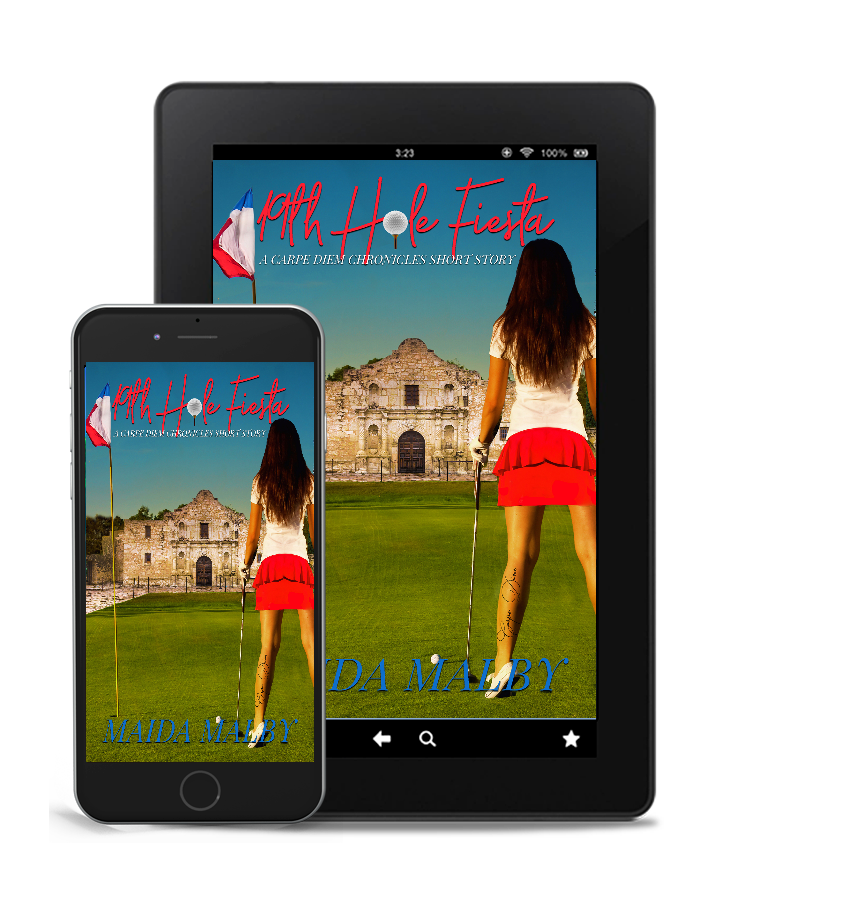